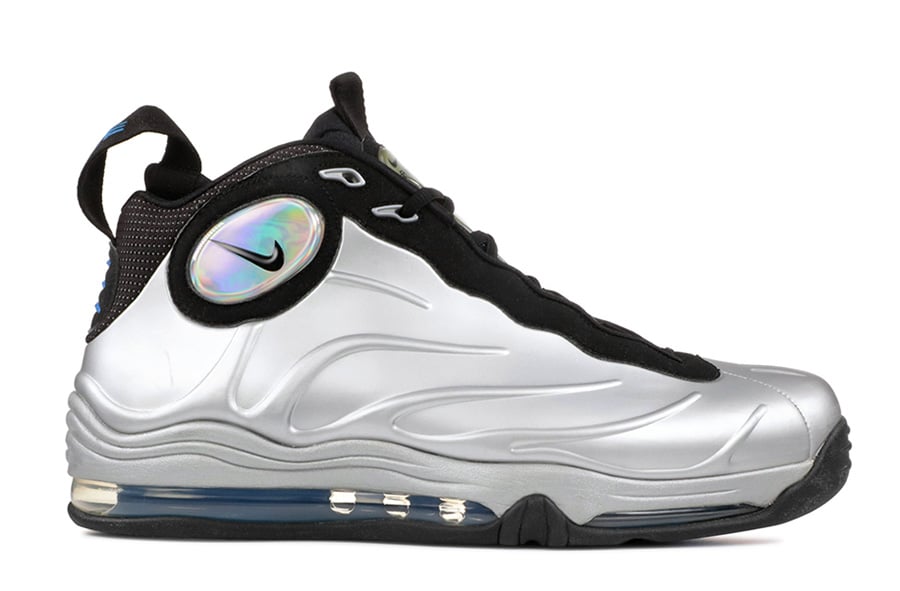 The Total Air Foamposite Max originally released in 1998 and was worn by the likes of Tim Duncan and David Robinson, aka the Twin Towers. Initially known as a big mans shoe, it’s large holographic circle and Swoosh was a standout feature.

The last time we saw a release was in 2012, however the ‘Metallic Silver’ Retro launched in 2011.

Although specific colorways have yet to be announced, one pair that is expected to make a return is the ‘Metallic Silver’ edition. Utilizing Foamposite across the upper thats dipped in Metallic Silver, it also comes with Total Air. In addition we have a carbon fiber plate while Black covers the eyestays, heel and rubber outsole.

At the time of writing a release date, specific colorways or a retail price for the Nike Total Air Foamposite Max Retro is unknown. Reports are suggesting that a release will take place sometime during Spring or Summer 2020. Once more information is available we will make sure to update. For now you can scroll below to check out the original pair. 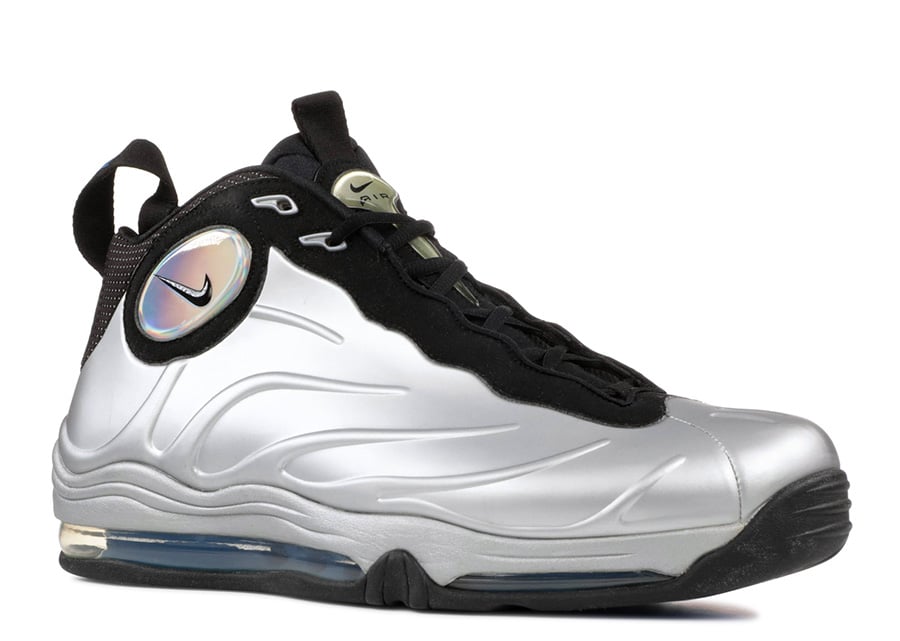 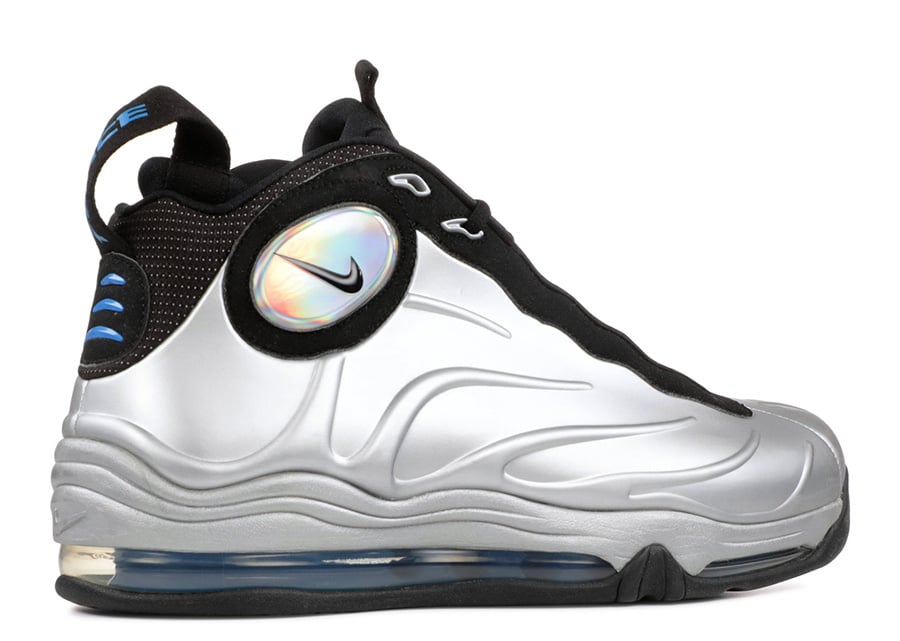 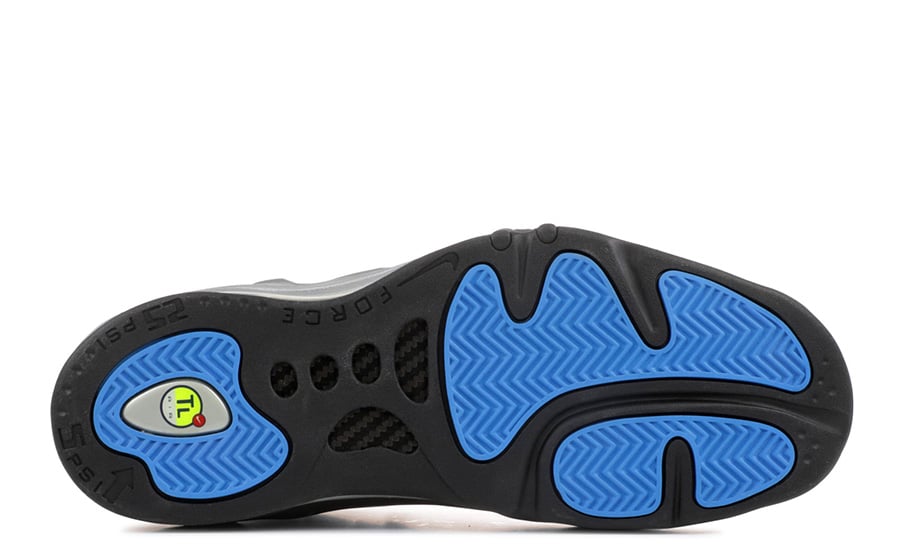 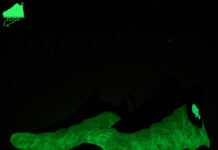 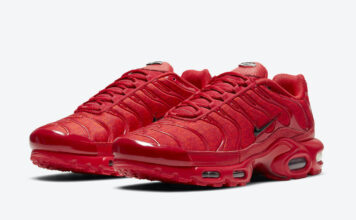